A Political Analyst’s View of Scotland and the General Election 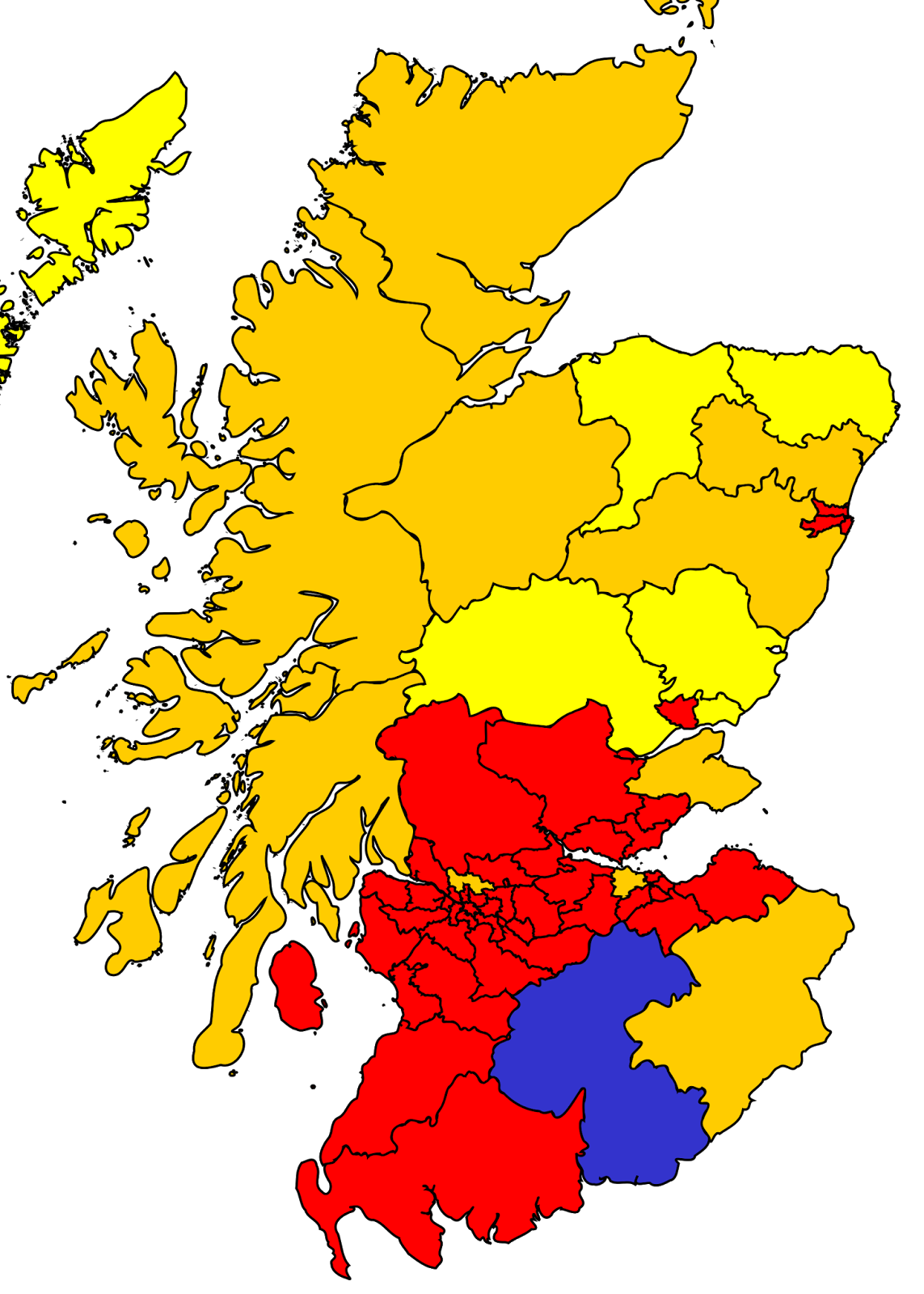 I’m not a regular reader of the Guardian as it’s rather too left wing for my liking, but there is an interesting article in it this morning.

A few days spent blethering with the political classes here in North Britain hasn’t made made Lewis Baston any wiser he says, but he considers himself to me ‘considerably better informed’. Am I missing something there?  I always though information contributed towards wisdom even in a minuscule way.

The comments may turn up a few gems too by the end of the day.
Tweet
Posted by subrosa at 09:19

So basically "Nobody knows"

With respect to my Scottish friends I really don't want Nicola Sturgeon as Milibands deputy PM...

Mr Baston most effectively sums up his entire article himself –
I found it pretty much impossible to speculate sensibly about most Scottish seats from my London vantage point
but that does not appear to stop him regurgitating a litany of well used facts, figures and statistics.

Again, as he himself says –
I have recently spent a few days in Scotland, … none the wiser but considerably better informed.

So, on the basis of no sensible speculation and a distinct lack of any clear understanding he proceeds to produce a somewhat lengthy article on the political outcome in Scotland. Perhaps that is Guardian journalism?

Mr Baston’s entire article could simply be condensed into eight words, which in the vernacular are -
Ah huvnae a clue so um only guessin’

I suppose it could happen Diocese because the SNP hierarchy detest the tories.

Thought much the same myself JRB (as you may have gathered) but there were a couple of interesting comments about activists earlier on.

Rather fun to have the London centric view though don’t you think? :D

I see Baston attributes the quotation to R Maudling, but in fact it was an acid reply to a pompous judge by F E Smith (Lord Birkenhead):-

Judge: I've listened to you for an hour and I'm none wiser.
Smith: None the wiser, perhaps, my lord but certainly better informed.
Quoted in "London Letter" by Francis Cowper in New York Law Journal (28 August 1961), p. 4; also quoted as "Possibly not, My Lord, but far better informed."

The writer of the article seems to have missed that within a week of the referendum, the SNP membership,
went from about twenty five thousand to one hundred thousand and that is people paying cash, money,to state their opinion, so they are pretty sure of what they think and who they will vote for.
After the referendum and the farce of the "vow", most people I have spoken too, consider the Westminster parties to be liars and rogues, no change after 307 years, and there is still doubt as to what powers if any that Scotland may be given.
And Westminster is still trying to deny Scottish MP's their right to vote in the Westminster Parliament. Maybe the people have made up their mind, but the political class and the main stream media cannot accept this and are now trying to shape the news to give the impression things are as they would have it. We will see !