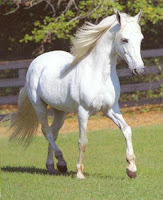 When all the world's a stage