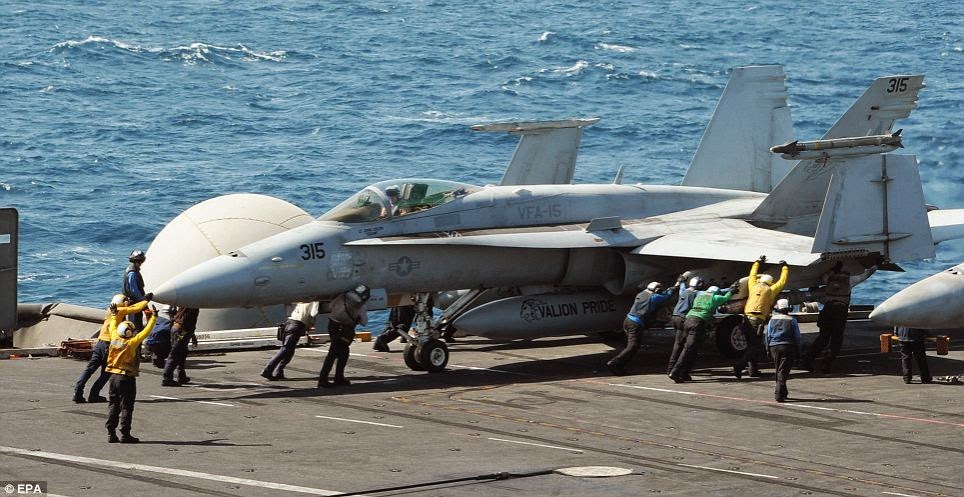 Apologies for not posting last week but a wee retina problem caused me to take the sensible decision of reducing time on the Mac.  Hopefully it will be sorted after a visit to the eye clinic in Ninewells later today.

Even if you’re not fan of golf, surely all Scots must have felt insulted when Alex Salmond was loudly booed while being introduced at the Ryder Cup presentation ceremony.  He was present in his capacity of First Minister of Scotland, to present the trophy to the winner’s captain - GB won if you haven’t been following it. I had no choice but hear it in every corner of a house full of ardent golf lovers.  Praise to the Sky camera crews though because they swiftly moved their cameras from the clowns to a part of the crowd where saltires were waving madly.

There’s an old saying ‘Once is chance, twice is coincidence but three times is enemy action’. David Cameron has lost another of his party to UKIP. Two in a week coincidence?  I suggest it’s bordering on enemy action.  He’s not a happy man. The Tory and Labour party infighting is becoming serious as less time is spent on running the UK.  My suggestion to him is to buckle down and stick to the schedule for more powers for Scotland; promised pre-election by Gordon Brown on behalf of Westminster MPs.  The Scots are watching. Carefully.

Last week I said a little prayer when I heard the UK has entered into battle once again. The prayer was a thank you because, earlier this month, my close family member became a civilian.  After 17 years, much of which spent in ‘worry’ mode, it’s a relief to be free. That doesn’t mean I have no empathy for the parents and close family of those troops who will be involved directly with this new war.  I do.  Yesterday I listened very carefully to various opinions and the same old phrases were churned out - ‘We must protect Britain', ‘We must help the US', ‘We must help the civilians’ etc.  Then last night on Sky News there are images of bombs being dropped on civilians according to the report.

The UK and US were instrumental in encouraging this very serious situation in the middle east, but they still want to provide more arms to the Iraqi army which, we were told some years ago, was now a powerful fighting force trained by America and Britain. It would seem courage and discipline can’t be taught.

Where are we going in this?  Who knows.  There’s talk of our involvement being long term; ten years or more.  If politicians are saying ten years were can triple that then add some.  Without doubt there will be more British casualties as our forces are not equipped for more front line duties.

I've been reflecting on the actions of our politicians these last few weeks and I have become more convinced that most of our 'problems' are of their creation.
Many years ago I heard a comedy show in which someone made the point that a chief constable and the mafia godfather were both in the same business, do you pay taxes to fund the police or protection money to the mafia? The object is the same in both cases, to keep oneself free from criminals! Both these players need each other for their respective 'rackets' to continue.
It seems to be like that with our politicians, create a problem that they then need to 'fix', which in turn creates a new set of problems.
We can see that quite clearly when they rush to create new laws even when existing law should, in their terms, have fixed the 'problem' already. No-one is going to consult the body of law before living their life and that is before we factor in the actions of the dishonest, cruel and plain mental.
Picking upon your last point; why do we have 'minority communities? That great racial melting pot, the USA, hasn't exactly worked well has it? Do we think we can do better? Indeed our politicians can't even decide whether we should be in 'melting pot mode', (integration) or 'apartheid mode', (multi-culturism). Either way they 'win', more problems to fix!
I hope your eyes are on the mend.

I was not impressed by the events leading up to the Scottish referendum. The leaders of the three main parties at Westminster made promises which are certainly not supported by many English MPs and certainly not by much of the English electorate. Nor was I impressed by the violence of some SNP supporters and Salmond's inaction in the matter. There is now considerable pressure in England for Scottish (and Welsh) MPs to be prevented from voting at Westminster on any issues which have been devolved to their own parliaments, and unless this is introduced, I suspect there will be difficulty in getting any changes to the Scottish situation through parliament.

On ISIS, I broadly agree with you. I am doubtful as to what can be done from the air using modern high speed bombers and I don't want to see our troops involved.
However, I am worried that we are ignoring the problem at home. We have seen what has happened in Rotherham with the child abuse which was totally ignored although both the council and the police were apparently fully aware of what was happening. Basically nothing was done in the interests of "Community adhesion" which apparently means "Don't upset the Muslims". One just prays that our security services don't have the same attitude and ignore bomb-making or illegal weapons which might be hidden in mosques for fear of causing an upset.

Subrosa – what a perfect example of that weel kent Scottish trait of under-playing a situation. A ”wee problem” - Mmmm; right. All the best and just be sure you follow the instructions given by Ninewells.

As for the party conference season and all its shenanigans my patience has long since worn thin.
The notion of a fixed term parliament simply is not working. Parliament should have been prorogued long since, for we now have the unseemly spectacle of little or no parliamentary business but a twelve months of electioneering with all its associated petty bickering and internecine squabbles.


As for events in Iraq, I despair.

What are we feeding our politicians that so stimulates their testosterone levels and exaggerates their machismo to the point where they believe they have to prove themselves by taking the country to war?

Intervening in what is a regional sectarian conflict without any clear set objective or end point is pure madness.
So far we appear to have flown four sorties to Iraq without discharging a single weapon. With the current cost of military grade aviation fuel this is becoming a rather expensive piece of gesture politics.
And what of the hollow promise that there would be no boots on the ground – well, we already have the SAS embedded in Iraq acting as target spotters. If things get tough then they might need artillery support and, as always, the artillery will require infantry protection – and so the mission creep grows and grows.

And in the years to come when we find ourselves bogged down with little or no strategic success to show we will, once again, be faced with an embarrassing withdrawal – and I will hate to have to say – I told you so

It's amazing how politicians can commit our brave service personnel to risk their lives, from the safety of the Palace of Westminster.

When was the last time an MP lost his/her life implementing the will of Parliament?

It's not as though there's a threat on our doorstep.

This will be yet another unwinnable farce in the middle east - basically trying to prevent one Muslim sect from slaughtering a different Muslim sect. It's nothing for kafirs or westerners to get involved in; let them just get on with it.

Hope your eye is better soon, Rosie. Mrs D has just had a second cataract operation which did not go as smoothly as the first but all seems to be going well now. You have our sympathies.

Take solace in the fact that the coverage of all the party conferences on TV hasn't been worth watching so you didn't miss much!

Hope your eyes are better.

Oh I have little doubt you’re right there JimS. Now we have the emboli panic. We’re all going to be watching each other once more. Keep the sheep subdued by fear.

I wasn’t impressed either EP. Of course the ‘violence’ of the unionists was never made public until after the vote. A big divide here in Scotland and one which will last for some years. Then again, it’s always been there and perhaps it’s healthier for it to be out in the open.

Oh we are EP, ignoring the problems at home. We have borders with poor surveillance yet we have ex-soldiers sleeping on the streets. These men could be gainfully employed protecting our borders yet their talents are left to rot along with themselves.

Instructions have been followed JRB and I am behave in an exemplary manner - although that’s only my opinion. :D

It is madness and of course another licence to borrow money in the name of ‘protecting our country’. Which country I wonder, Scotland or England?

Oh I must change that. Of course it was Europe!

Each one of these ‘invasions’ brings us (these islands) closer to direct danger Joe.

Thank you Dioclese. That’s the next procedure but non-emergency of course. It can wait a while. I’ve had enough poking and prodding for the moment.

Pleased to hear Mrs D is on the mend. Strangely it’s only in the one eye a cataract is affecting sight but I was told last week that’s not unusual. Always believed, because most folk had both eyes ‘done’ together, that they ‘grew’ together.

Anon, thank you and thank you for the links. I will go and read them right now Aanirfan.