Tales from a Small Country 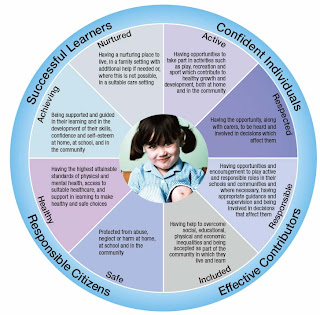 Ah - mediocrity, indifference, banality and bog-standard ... the four "capacities" of our brave new education - sorry... Life Long Learning. What a hideous deception. A newish religion to subjugate the masses.

As someone known as "That bxxxxy Child" often giving rise to the question "What the xxxx is he going to do next?" I seriously doubt that all human actions are measurable and even fewer in any child, even those regarded as "normal". Moreover, conduct regarded as "normal" in my day would now get large numbers arrested.

Aye Clarinda. Life Long Learning indeed. We didn't have to be indoctrinated, we just learned. The new religion right enough and at tremendous cost, both financially and intellectually.

We were encouraged to think for ourselves Demetrius. Therein lies the difference. Not all our answers were so easily accessible either. Imagine if the internet had been available in the 50s and 60s. All pensioners would be unbearably intellectual now.

Hi SR. Read the article, thought for a bit, read it again and still did not understand the jargon. The only thing I got out of it is that lifelong learning seams to mean political indoctrination with a minimum of the three 'R's added in to look good.
And I thought we were fighting wars to stop this kind of crap.
Political 're-education' by a different name.

I think that was the writer's point Apogee. Obviously I didn't write it because my style is different.